Is Lasik Surgery Allowed In NDA?

Cadets from the Indian Army, Indian Navy, and Indian Air Force train together before starting their service academies for pre-commission training.

LASIK is a type of eye surgery that is a laser eye surgery or laser vision correction. It is one of the best surgery. And it is the safest way to treat various eye issues. The surgeon performs this surgery using a laser to provide the cornea with the correct shape to improve vision. Patients with a thin cornea or extreme Myopia are not candidates for Lasik surgery.

According to a survey, laser surgery is both safe and valuable. There are also some dangers.

The military sets eyesight requirements. Those with refractive errors greater than a certain threshold are unfit for military service. It’s crucial to understand these needs and whether LASIK eye surgery can help you join the military.

All applicants who opt for LASIK or PRK eye surgery are not barred from joining the Armed Forces.

However, due to the need for a physical condition for military duty. The Armed Forces allow such applicants on a case-by-case basis, as follows:

Candidates above the age of 20 are eligible for LASIK or PRK at the Armed Forces Medical College (AFMC), Pune. Candidates for the National Defence Academy (NDA), Navy, and Air Force, as well as Other Rank (OR), etc., cannot go for LASIK / PRK at the entrance level (JCOs). Candidates who have had LASIK or PRK will not be accepted for aircrew jobs in the Army.

To grasp the answer in a simplified style for the essential subject –Is LASER Surgery Allowed in Defense–let’s put the question in perspective with selection in the three distinct branches of the Indian Armed Forces-Indian Navy, Indian Air Force, and Indian Army.

The Army considers you if you meet the following requirements:

If you meet the following conditions, you can undergo the Air Force medical exam. And surgery for eyesight correction is permissible for the Short Service Commission (Flying Branch).

Hence, the Indian Armed Forces allow Lasik surgery, but only under certain conditions. As the long-term result of LASIK / PRK surgery might differ, there is currently no such hint. 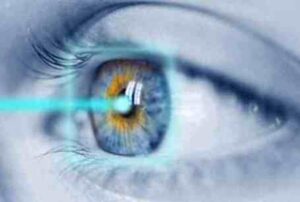 Why Lasik Eye Surgery Might Not Be Right for You? Can You Drink Alcohol After LASIK? 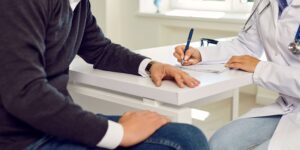 How Do You Mentally Prepare For LASIK? 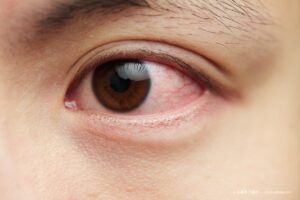 Why Are My Eyes So Dry? 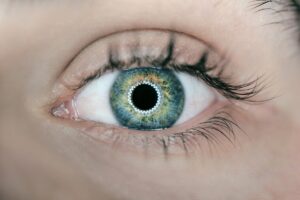 With the continuous trust you have placed in us, we have successfully performed over 1,00,000 LASIK procedures, the highest number of LASIK procedures done by any eye care centre in India.